The Wylde Swan is the largest and fastest topsail schooner in the world. The pride of Masterskip was launched 100 years ago in Germany, originally as a steamship for the herring fishing fleet. But did you know that the tale of the Wylde Swan is a classic? A story of sailing through storms and continually adjusting course so as to make a dream come true? 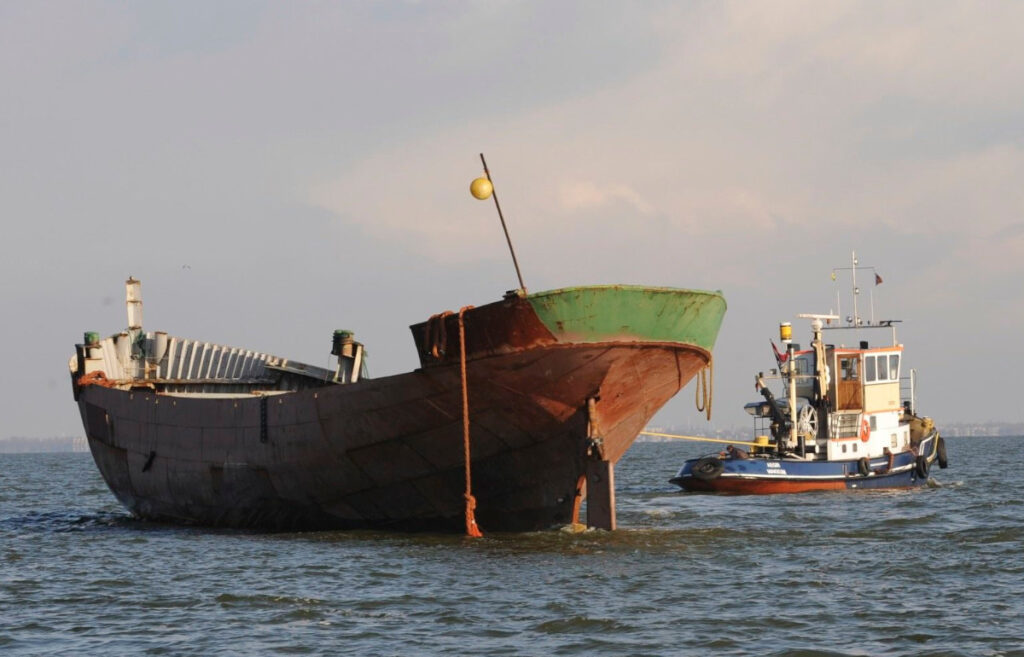 The Wylde Swan’s history starts 100 years ago with the hull of an old herring hunter called the Jemo. This German-built steamship, built in 1920, was used to bring the fresh catch from the North Atlantic to market as quickly as possible. The beautiful ship with gorgeous steep stem and swept hull was very fast and continued to catch people’s attention even when she came out of service.

From Jemo to Wylde Swan

Captain and sailor Willem Sligting spotted the hull a year later, while he was busy with plans to make his dream come true: to build a ship for training youngsters and that would win races with its light hull and over-rigged sails. The Jumo’s steel hull would be a fantastic asset in these plans so the hull was brought to the Netherlands and the project began in 2007.

Willem Sligting died in 2009, halfway through the project of turning the Jemo into a modern training ship. After a period of mourning and sadness, the club supporting his widow Hinke de Vries and her family decided that his legacy should be continued. His dream was to be realized and there was a new dot on the horizon, an eye to the future. The project was restarted and a lot of hard work went into transforming the nearly one-hundred-year-old Jemo into the Wylde Swan.

The day came on 11 June 2010 when the Wylde Swan was launched and the crew went to sea for the first time. But that didn’t mean the choppy start was over… the economic recession was still in full swing in 2010 and a lot of meetings were held to discuss the course. In the search for a cost-effective business model it was decided to create a school at sea, the Masterskip programme. Your first world trip while still at school, an unforgettable life experience while learning at sea, six weeks on a unique sailing boat with school simply carrying on while your personal development is given a boost. Who wouldn’t want that? 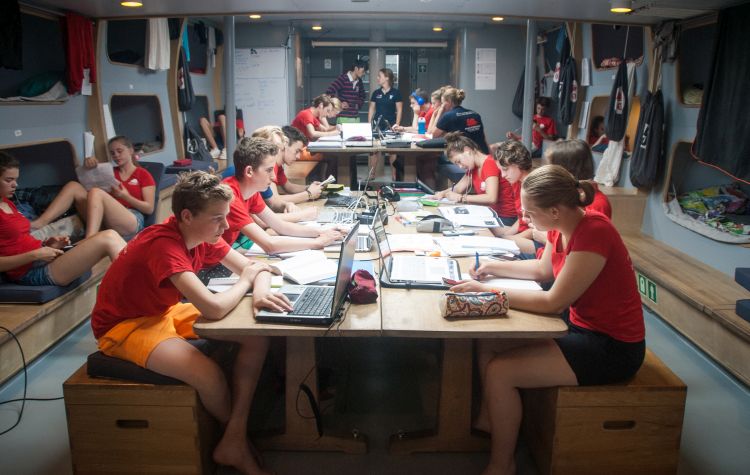 Masterskip: wind in the Sails

Masterskip worked with schools to develop the programme, there was a market for the plans and the sails unfurled. Applications poured in.

Nowadays, Masterskip, where training at sea takes priority, has fully matured. We have left the start-up period in our wake and it’s now time to further develop and broaden the programme.

The founders’ dream has become a reality. We have a fast ship for training youngsters. The Wylde Swan sails for eight months of the year with inquisitive secondary school pupils in international waters. It’s now up to the team to sail further.

Voyages with individuals to the most beautiful places on earth.

Voyages with secondary school pupils carrying out their schoolwork on board

The Wylde Swan crew are professionals, all with the necessary papers and, of course, the necessary experience for sailing a ship across the world’s seas. The permanent crew is employed by the shipping company and are highly experienced with working with youth. At least two people are employed for each position so that they can alternate throughout the year. And we sometimes have international crew members on board, such as a Danish bosun or a French deckhand.

The teachers on the Masterskip programme are fully qualified secondary school teachers. When compiling a team, we consider experience, age and personality so that each team can create an optimal Masterskip voyage.