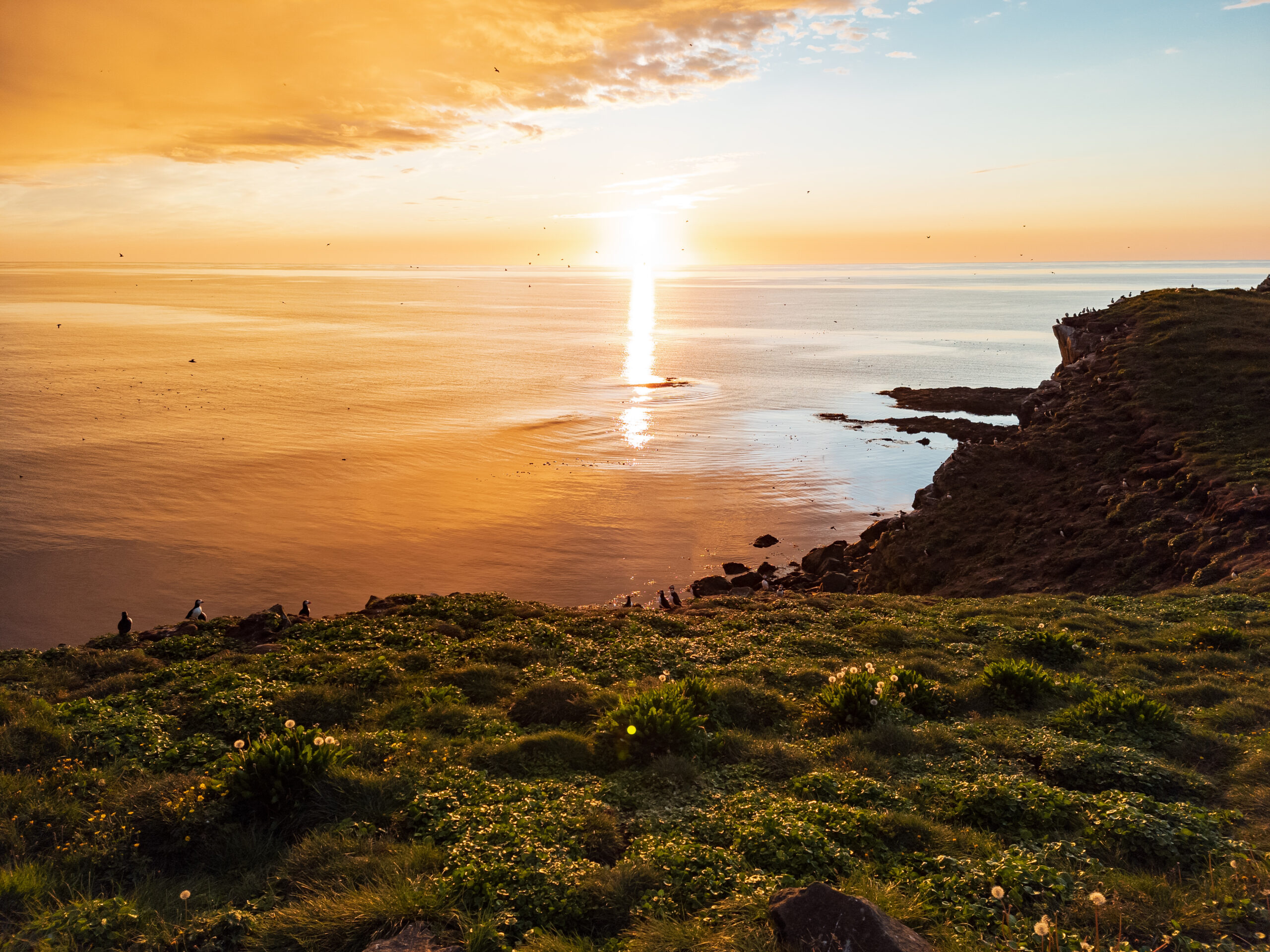 It is 8 bells. 8:00 pm, end of the dogwatch watch and start of the first watch. The trainees douse the sails and we drop anchor. The Wylde Swan comes to a stop and bobs quietly off the coast of Grimsey. Terns and Puffins Grimsey is a small island north of Iceland. It is inhabited … Read more 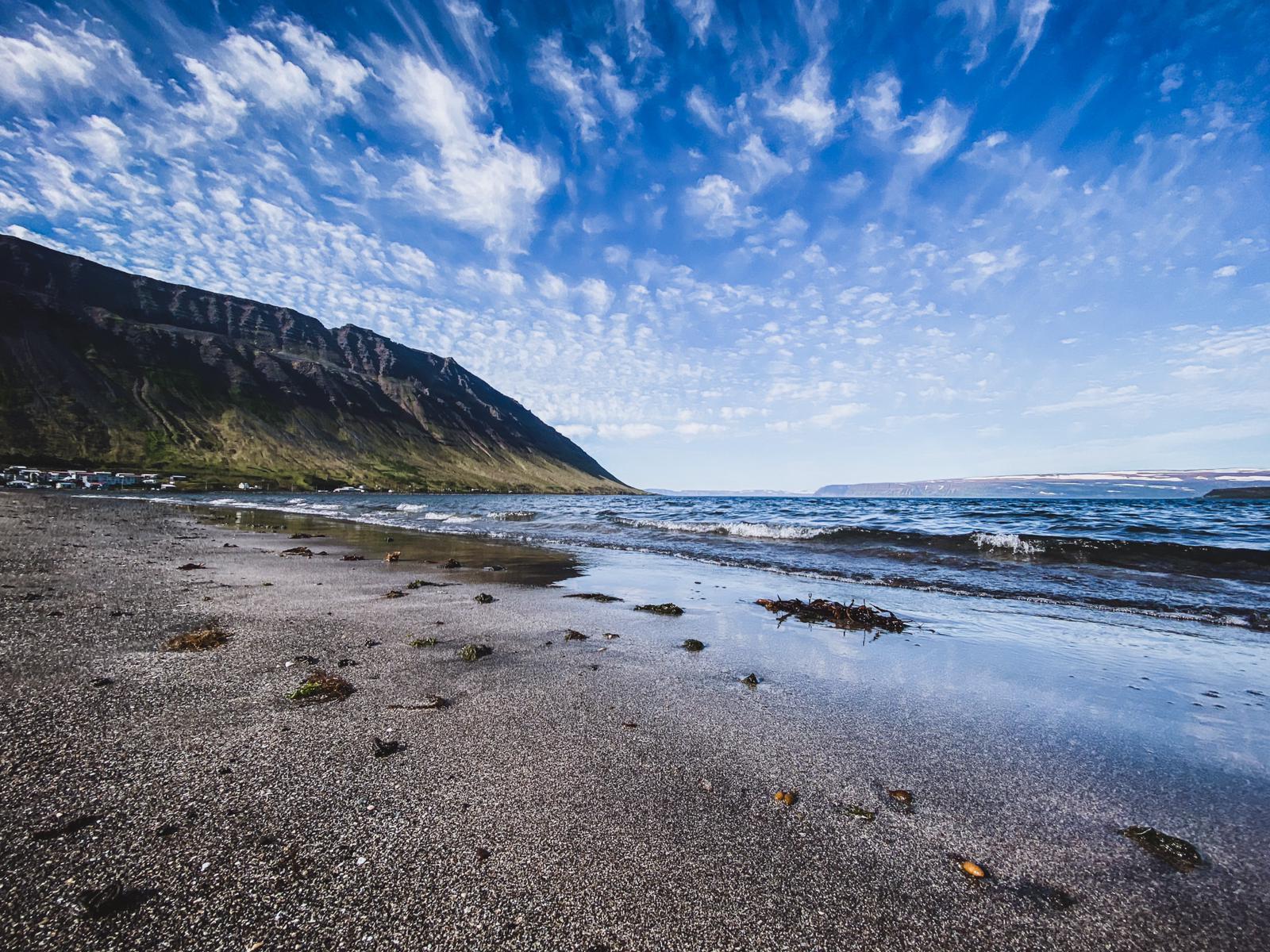 “Sailing trough the fjords towards Akureyri is like sailing straight into a painting.” Fifty shades of green As a photographer I’ve been in a lot of beautiful places, most likely because I tent to see the beauty in places other people would walk by without noticing. “Fifty shades of green” would be a perfect name … Read more 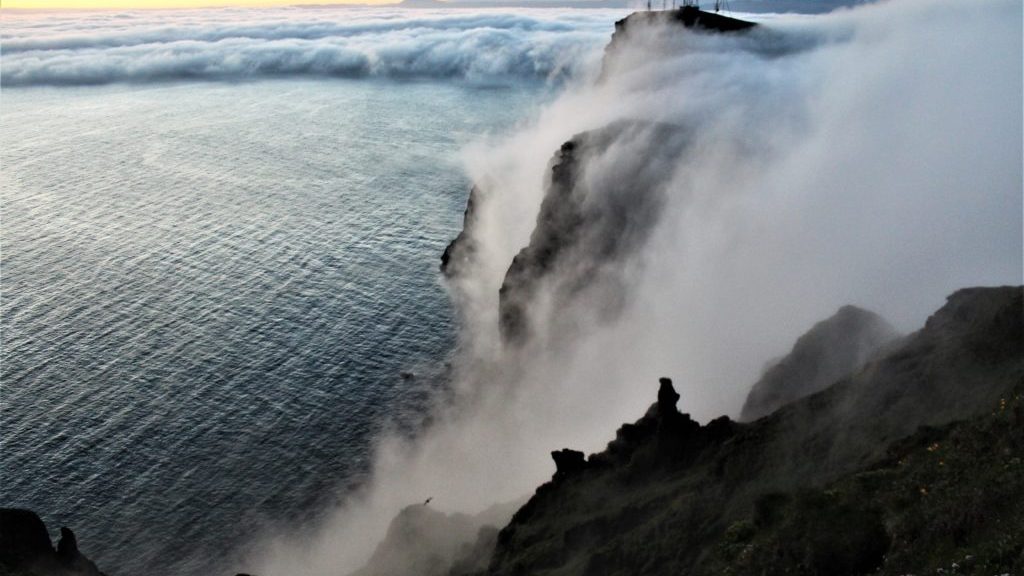 Through fog and wind Jopavik, a tiny village  on the North-western coast of Iceland, sporting merely three inhabitants during summer, and two during winter, such was our destination.  During a relatively uneventful watch, while hanging from the yard, a steel beam suspended some twenty-fight meters in the air, the weather began turning. Off to port … Read more 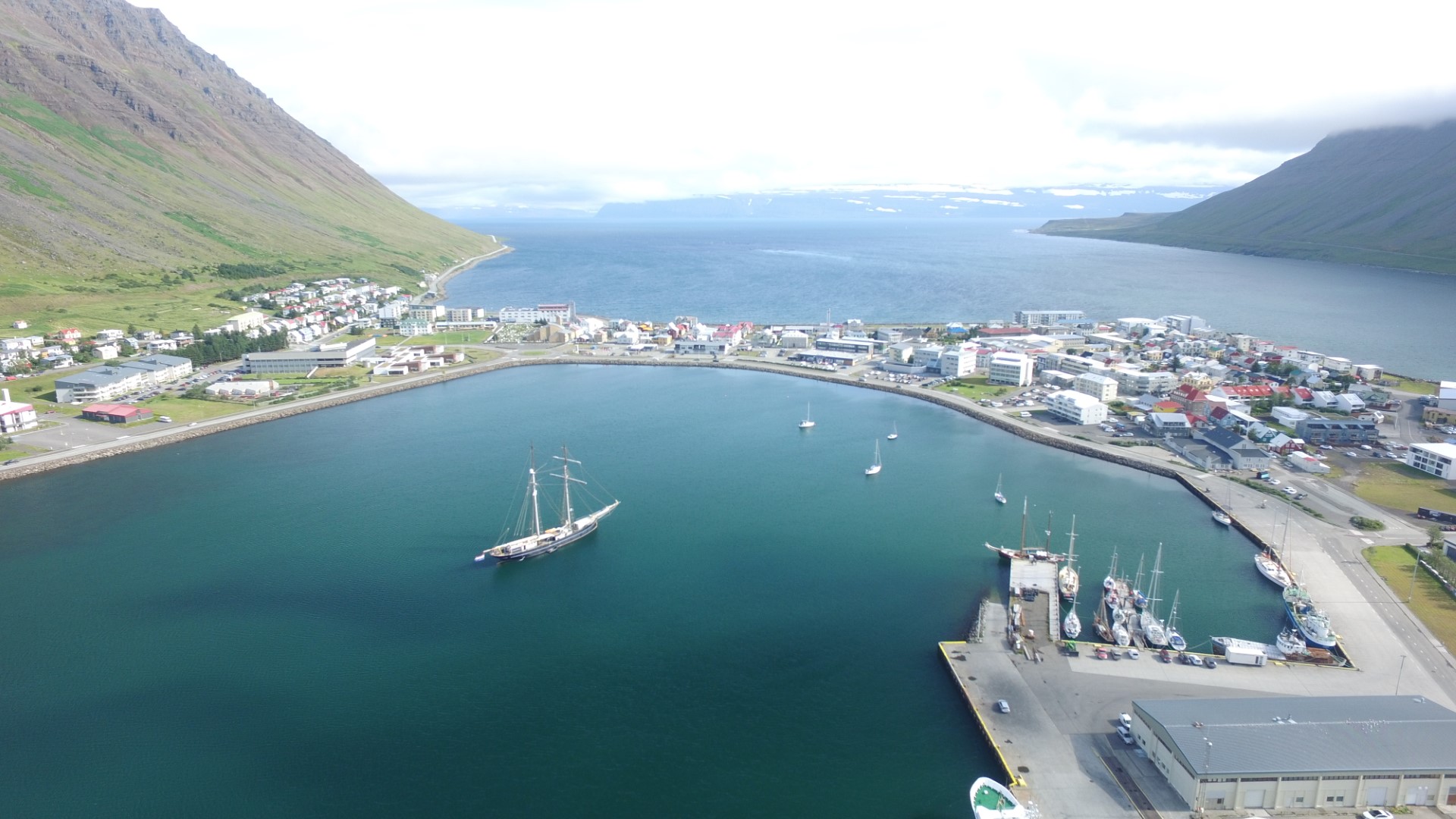 A ship, riggings, shrouds and more ropes than I could possibly count or name with my limited experience on a ship, sailing from Reykjavik to Akureyri, such was the image showing on my computer in sun stricken Israel. Driven by a thirst for adventure, a will to see uncanny things and on board of a … Read more